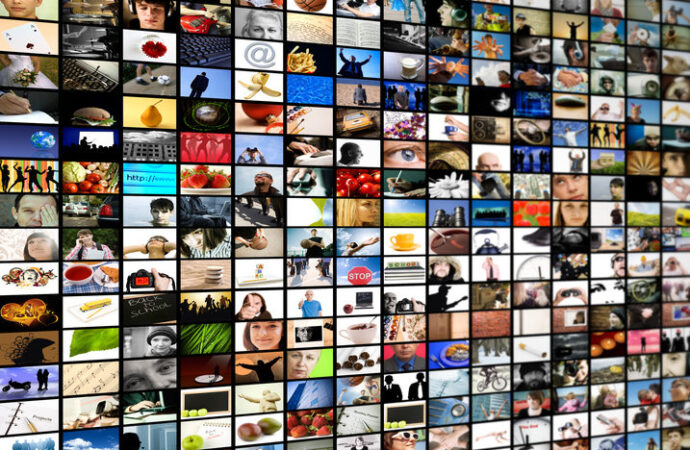 One of the leading members of right-wing broadcaster Ongehoord Nederland (ON) runs a website that has regularly published anti-Semitic propaganda, the NRC has revealed. Taco Dankers is chairman of the supervisory board at ON, which is hoping to start broadcasting on the Dutch public networks in January after passing the threshold of 50,000 paying subscribers.

One of the leading members of right-wing broadcaster Ongehoord Nederland (ON) runs a website that has regularly published anti-Semitic propaganda, the NRC has revealed. Taco Dankers is chairman of the supervisory board at ON, which is hoping to start broadcasting on the Dutch public networks in January after passing the threshold of 50,000 paying subscribers. But the 56-year-old is also editor of Gefira, a research foundation that describes itself as ‘part of a pan-European think tank’ focusing on the EU, the legacy of the 2008 financial crisis and ‘the emergency of jihadist networks enabled by the modern media’. According to the paper, Gefira’s online bulletins and social media posts contain claims that mass migration in Europe is a Jewish plot to ‘dilute the Western community‘, assert that Jews were responsible for 50% of the Netherlands’ slave trade, and rail against a global financial elite who ’cause economies to come into being and … cause them to collapse’. Eddo Verdoner, national co-ordinator for countering anti-Semitism, told the NRC he would be discussing the ‘pure hatred’ on Gefira’s website with the public prosecution service and called for ‘direct action’ to be taken. He described a recent edition of the Gefira Bulletin, restricted to paying subscribers, as ‘a manifesto that could have come out of the Second World War’ full of ‘Nazi rhetoric … that can lead to violence’. Internet Verdoner was appointed in April by justice minister Ferd Grapperhaus, who said anti-Semitism had become more prominent as a result of the ‘increasing use of the internet and social media and the conspiracy theories around Covid-19’. Media minister Arie Slob provisionally approved ON’s application to make programmes for mainstream Dutch channels in July, but warned that there would be ‘no place for spreading unreliable news and disinformation’. ON’s best-known founder is former war correspondent Arnold Karskens, who has said the channel is intended as a counterweight to the mainstream media, focusing on issues such as immigration and the EU. Criticism ‘We feel a moral responsibility to channel the criticism that abounds in the Netherlands in a responsible way,’ Karskens said when he unveiled the project in 2019. ON is closely aligned with far-right parties such as Geert Wilders’s PVV and Forum voor Democratie and has been described as a Dutch version of Fox News. Dankers’s posts and bulletins clash with Karskens’s own views on Israel. As a self-proclaimed Nazi hunter, he has said ON will take a more pro-Israeli line than other Dutch media. In 2019 he filed a police complaint against the NOS Journaal for alleged anti-Semitic reporting, but the prosecution service declined to take the broadcaster to court. Neither Dankers or Karskens would comment on the NRC report. Update Wednesday afternoon: Taco Dankers resigned as supervisory board chief of ON, saying ‘I do not recognise myself in the image that the press paints of me and I distance myself in the strongest terms from anti-Semism, racism and statements that lead to polarisation, discrimination and hate speech.’