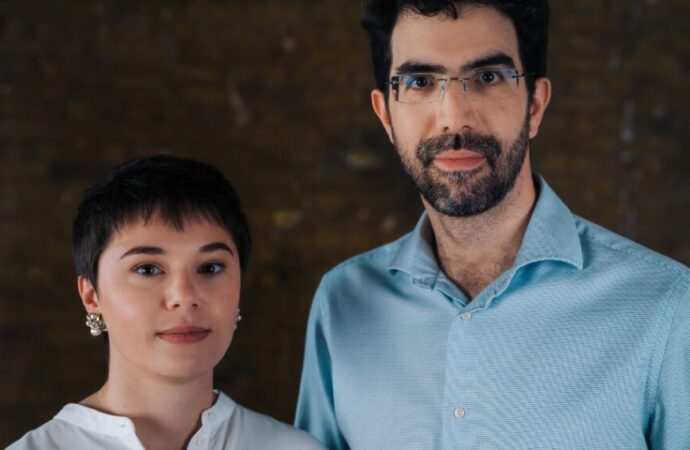 Mental health issues such as depression can have serious impact on one’s health if not recognised and cured in time. A lot of people do not pay heed to such problems as they don’t consider it as a ‘PROBLEM’. However, there’s one such startup- Thymia which assesses and monitors depression with the help of video

Mental health issues such as depression can have serious impact on one’s health if not recognised and cured in time. A lot of people do not pay heed to such problems as they don’t consider it as a ‘PROBLEM’. However, there’s one such startup- Thymia which assesses and monitors depression with the help of video games.

UK based healthtech startup Thymia has raised a £780K/$1.1M (€924K) funding in a pre-seed round to scale its platform to assess and monitor depression. The funding round was co-led by Calm/Storm and Kodori AG and it saw participation from  Form Ventures, Entrepreneur First, and a number of angel investors.

With the proceeds, the startup plans to gather additional data for the enhancement of Thymia product and expand it to grow the startup’s technical and commercial teams.

The startup claims that the technology used by the platform eradicates the subjectivity from mental health assessments, which basically means that instead of answering questionnaires, patients play specially designed video games that use Neuropsychology, Linguistics and Machine Learning to detect signs of depression, as well as monitor whether symptoms are improving or worsening over time.

Co-founded by neuroscientist Dr Emilia Molimpakis and theoretical physicist Dr Stefano Goria, Thymia was launched after Emilia’s close friend started suffering from depression. The earlier used methods to cure depression didn’t work effectively to convey the severity of her distress to her clinicians, finally leading to a suicide attempt.

This entire incident was closely followed by Dr Molimpakis and that eventually led to an increase in her understanding of Linguistics, Cognitive Neuroscience and Experimental Psychology to make a platform that could eventually replace the highly subjective questionnaire-based approach clinicians are forced to use with patients experiencing mental health difficulties. Thymia claims to provide them with an accurate, faster process for assessing and monitoring major depression.

“Thymia was born when a close friend of mine tried to take her own life. Her friends and doctors missed the signs that she was so seriously unwell, not least because the process of accessing the right treatment was based on out-dated methodologies not fit for the complexities and nuances of an illness like depression,” says Dr Emilia Molimpakis, CEO and co-founder of the startup.

Talking about the pandemic-driven surge in depression, she adds, “Depression is a massive, constantly growing societal and economic problem; it is a leading cause of disability and suicides and costs the UK economy billions annually in lost productivity. COVID-19 has further compounded the issue, unleashing a mental illness “tsunami” due to a lack of in-person appointments, but also its harsh societal effects – social isolation, employment loss, bereavement and grief. From January to March 2021, the ONS found 21% of UK adults reported depressive symptoms, double that observed pre-pandemic.”

Thymia uses video game-style activities and challenges for patients to interact with, like verbally describing animated scenes or interacting with moving objects. With the help of Neuropsychology, Linguistics and Machine Learning, these videos detect signs of depression. As users complete the games, the Thymia software anonymously analyses three key data streams:

Right after that, the software takes note of the data patterns which significantly identify depression to know about a diagnosis more quickly and accurately. Crucially, it will also show if any treatments (whether therapies or medications) are working. The startup claims that this can further save a lot of time and money.

“Thymia is bringing psychiatry into the 21st Century, with an AI-enabled platform for accurate and continuous patient monitoring. It’s the first objective psychiatric assessment system, combining multiple layers of rich physiological data to assess depression and distinguish between similarly presenting disorders. Our technology will empower clinicians to assess and treat depression sooner, whilst allowing patients to develop a deeper understanding of their own condition,” says Dr Molimpakis.

Thymia further reveals that it is collecting rich data from hundreds of subjects with major depressive disorder and a normative control group to ethically and inclusively train their AI. They are removing the racial, gender and age biases related to AI models.

For that, the startup has collaborated with research institutes, including UCL and King’s College London, to help scale the use of the technology to other cognitive disorders.