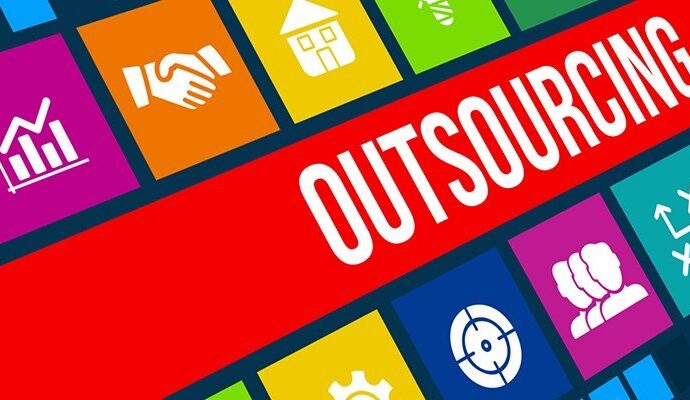 A year after collapse, the global IT and business outsourcing sector records its highest-ever first quarter total spend. The light at the end of the tunnel, seen during the final quarter of last year, has now brightened up the entire sector as businesses start spending again  According to ISG, which records all contracts worth $5m or

A year after collapse, the global IT and business outsourcing sector records its highest-ever first quarter total spend.

The light at the end of the tunnel, seen during the final quarter of last year, has now brightened up the entire sector as businesses start spending again

According to ISG, which records all contracts worth $5m or more, just over $17bn was spent on IT and business services in the first three months of this year. This is was 11% more than the same period last year.

Cloud based, as-a-service, contracts worth $9.9bn were signed during the period, representing a 15% increase on the first quarter of last year. Meanwhile the value of managed services contracts, which is traditional outsourcing, increased 7% to $7.2bn during the same period.

The numbers reflect a recovery in spending, which has been held back after economic activity collapsed during the Covid-19 crisis, which began to hit enterprises in March last year

Steve Hall, president at ISG said demand has improved steadily over the past three quarters. “Deals are filling the pipeline as economies loosen pandemic restrictions, and enterprises continue to make digital transformation a business imperative,” he said. “Providers are focused on meeting that need by concentrating on cloud modernisation, cost optimisation, and helping customers create resilient and agile operations and personalised omnichannel experiences.”

In the EMEA region, total contracts signed were worth $6bn, a 20% increase on this time last year. Cloud based services accounted for $2.5bn of the total after a 16% increase on the amount spent in the first quarter of last year.

The total value of traditional outsourcing deals was $3.5bn, 23% up. A total of $3bn of this was IT outsourcing, with about $500m business process outsourcing.

Looking forward, ISG expects cloud services contracts to increase by 18% in value this year, while traditional outsourcing spending will be 5% higher in 2021.

“Many of the large infrastructure-as-a-service providers are focusing on growing the top line and winning share, but ultimately they will have to generate profits. Building scale via long-term agreements with large enterprises may provide that path to better margins,” said Hall.

“Software-as-a-service firms will need to focus on their land-and-expand strategies inside the client footprint, so they can upsell new products and build scale while also expanding internationally to tap new and under-penetrated geographies.”

“These multi-tower transactions encompass infrastructure, applications, and cloud migration and modernisation,” said Hall. “As the pandemic begins to ebb, we see decision-making ramping up with a greater willingness on the part of enterprises to sign large deals. Megadeals are a prerequisite for solid industry growth.”

Mark Lewis, senior consultant at Macfarlanes, who specialises in outsourcing contracts, agreed there is currently a strong return of outsourcing, but he said demand is changing with cloud is a strong growth area. “It isn’t outsourcing as we used to know it, but it’s outsourcing all the same”.

“And we are seeing the growth of longer-term (3 to 5 years)  public and hybrid cloud outsourcing arrangements, here often underlying and being provided within platform or application services arrangements or supply chains,” added Lewis.

“Just look at the uptake by UK central government under G-Cloud and what was Cloud First. And there is much more cloud-native adoption in the regulated financial services,” he added

He said this is driven by pressure to take out cost and compete against digital leaders like Amazon.