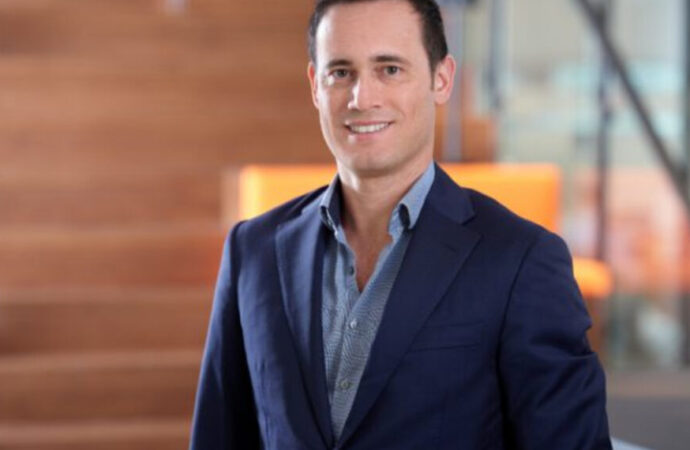 Amsterdam-based Just Eat Takeaway, a food ordering and delivery company, has announced that it would launch a supermarket delivery service in Germany via its Lieferando.de service. Besides, the company is looking to launch the same service in the UK and the Netherlands.

Just Eat Takeaway also mentions that its Lieferando service, which operates in 50 German cities, would also offer groceries. Lieferando is a mobile app to order food online from restaurants.

What to expect from this service?

The development will allow Lieferando’s more than 12 million users to order almost everything related to food and select supermarket articles. The company mentions in the press release that it will work with all major grocery chains and local convenience stores, and will deliver the goods ordered in about 20- 30 minutes.

Lieferando is ideally positioned for this expansion into a so-called “super app” given its established logistics network with more than 10,000 couriers in around 50 German cities. This large and efficient logistics network provides favorable economics and Lieferando.de intends to run its grocery business at gross profit neutral.

Lieferando aims to expand its own logistics to 80 German cities in total, this year. The company has already processed 39 million orders in Germany in just the first quarter of 2021.

Just Eat Takeaway.com claims to be a leading global online food delivery marketplace outside China. Headquartered in Amsterdam, the company is focused on connecting consumers and restaurants through its platforms.

With nearly 250,000 connected restaurants, Just Eat Takeaway.com offers consumers a wide variety of food choices. It mainly collaborates with delivery restaurants. In addition, the company provides its proprietary restaurant delivery services for restaurants that do not deliver themselves.

The company is currently operational in 23 markets globally. These include operations in the UK, Germany, the Netherlands, Canada, Australia, Austria, Belgium, Bulgaria, Denmark, France, Ireland, Israel, Italy, Luxembourg, New Zealand, Norway, Poland, Portugal, Romania, Spain, and Switzerland, as well as through partnerships in Colombia and Brazil.

In March 2021, Just Eat Takeaway announced its revenue surged to 54 per cent to €2.4B; adjusted EBITDA of €256M. Prior to that in February 2021, it had raised €1.1B through an offering of convertible bonds. And, last year in October 2020, the company had acquired 100 per cent of the shares of the US-based food delivery app Grubhub, in an all-stock transaction – a €6.5B deal – to create the world’s largest online food delivery company outside of China.

Besides Just Eat Takeaway, two of its major competitors Berlin-based Delivery Hero – via its brand Foodpanda, and US-based UberEats have announced their plans to launch their services in Germany, as the food and grocery delivery battle intensifies in Europe.

Delivery Hero believes the customer demand in Germany has increased and hence to re-enter the market could be a huge opportunity for the company. Its brand Foodpanda is first starting with a soft launch in the center of Berlin in June, and plans to expand operations to more German cities after an official launch on 10th August 2021.

Artur Schreiber, CEO of foodpanda Germany, says “We have always kept an eye on Germany and see tremendous opportunities to improve the customer experience. Based on what we develop for customers in other countries, we know that our product offering is exceptional. We are therefore convinced that we can add value to the full ecosystem. We will now focus on building our German operations from scratch on the back of a powerful and well-established platform, creating new business opportunities for shops and restaurants.”

According to Delievry Hero, By August, it will officially enter the German delivery scene with its full platform offering: from restaurant food to quick commerce, including Dmarts (small warehouses in the city center) and local shops.

“In order to fulfill its mission to deliver anything locally, the company will also roll out its quick commerce operations and establish partnerships with local stores. Furthermore, Delivery Hero will be opening its own Dmarts with the goal to deliver groceries and convenience items in as fast as 7 minutes. The Group also plans to launch cloud kitchens and restaurant concepts,” says the company.

As for UberEats, it had announced earlier in April 2021, that since the food delivery market in Germany saw a surge due to the Covid-19 pandemic, this is the right time for them to enter the market. UberEats has already onboarded restaurants on its app and hopes to begin services across the capital in the coming weeks.